Несколько фотографий from Isle of Mаn.
. 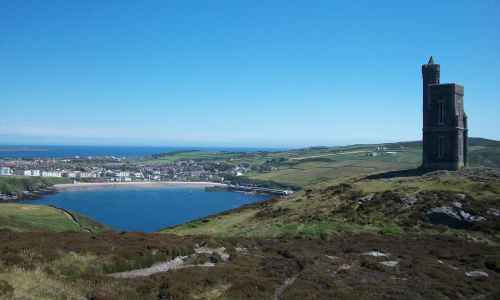 Looking down to Port Erin bay from Bradda Head, Milner’s Tower was built in honour of 19th-century benefactor William Milner – who did much to help the village fishermen and poor. A famous safe-maker, Milner’s memorial was designed to resemble a lock and key.
. 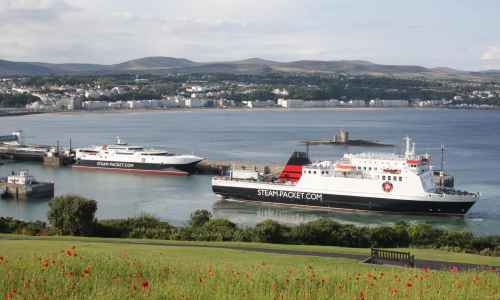 Isle of Man Steam Packet Company’s vessels Ben-my-Chree and Manannan berth in the capital, Douglas. The company has been taking people to and from the island since 1830 and as a result is the oldest continuously operating passenger shipping company in the world. The Isle of Man Steam Packet Company has regular ferry sailings from Heysham and Liverpool (Birkenhead during winter) and seasonal sailings from Belfast and Dublin. Sail to the Isle of Man with your car, bike or as a foot passenger – there are some great offers available this year.
. 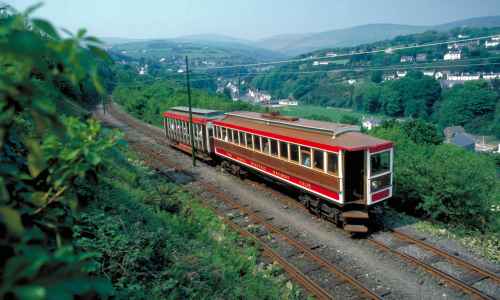 Railfans rejoice: the 17.5-mile Manx Electric Railway makes up part of an extensive island-wide rail system. From steam train and tram to a dedicated mountain railway, passengers can travel around the isle – and up to its highest peak..
. 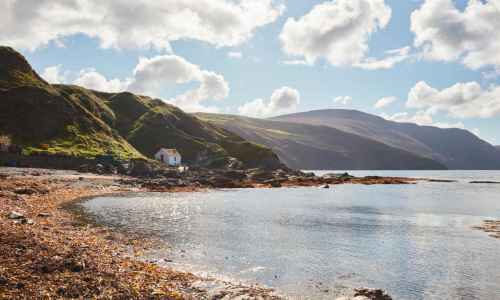 The beach at Niarbyl bay. One of the island’s most secluded beauty spots, it’s also the most exotic – here visitors can stand on rock hailing from two separate continents: 480m-year-old rock from Gondwana (which included southern England and Africa), and sandstone from Laurentia (including Scotland and North America).
.
Thanks to © "The Guardian"
.